John Foster to stand for Mayor, Kirsty Chestnutt to stand in Stepney Green 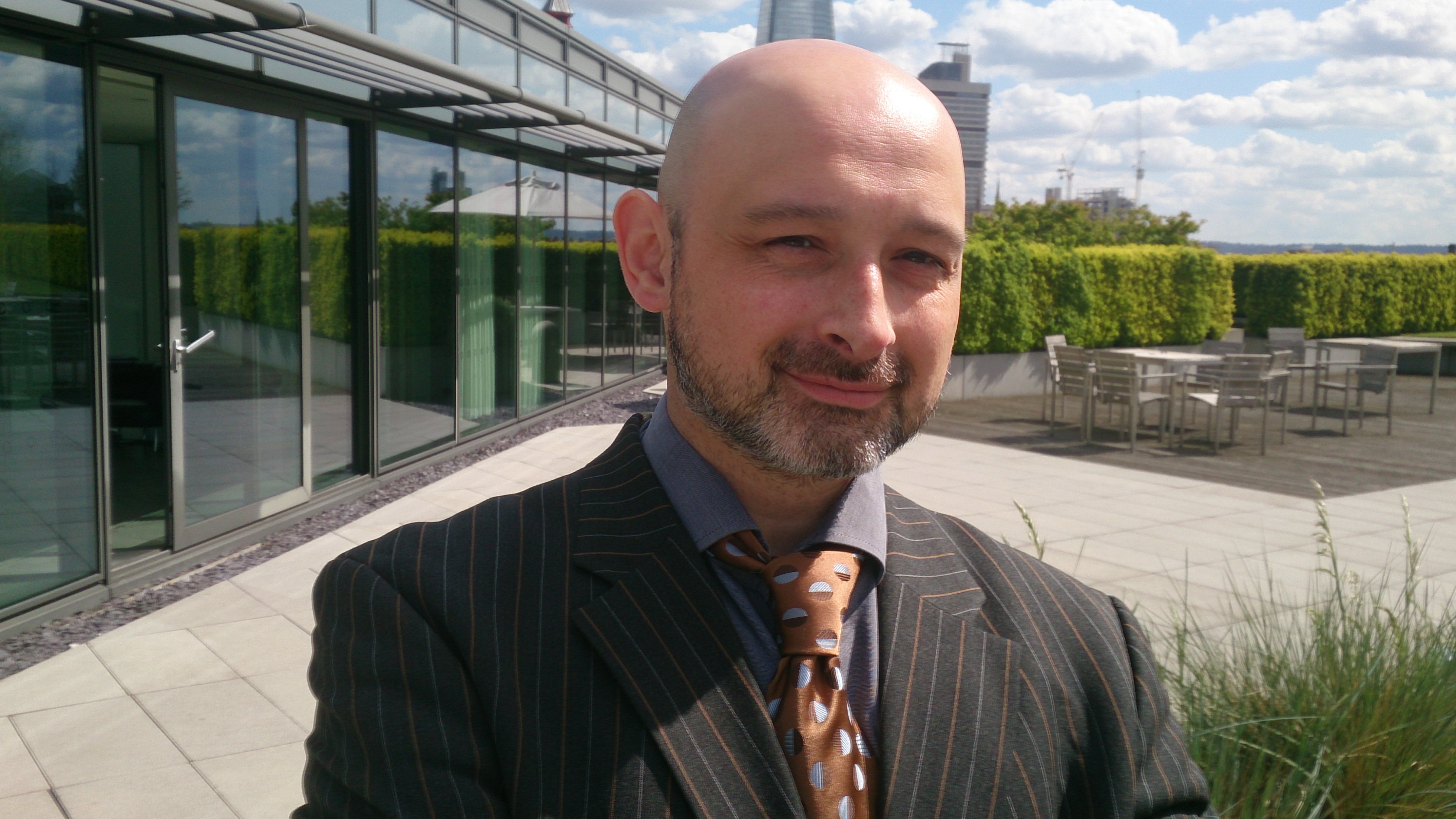 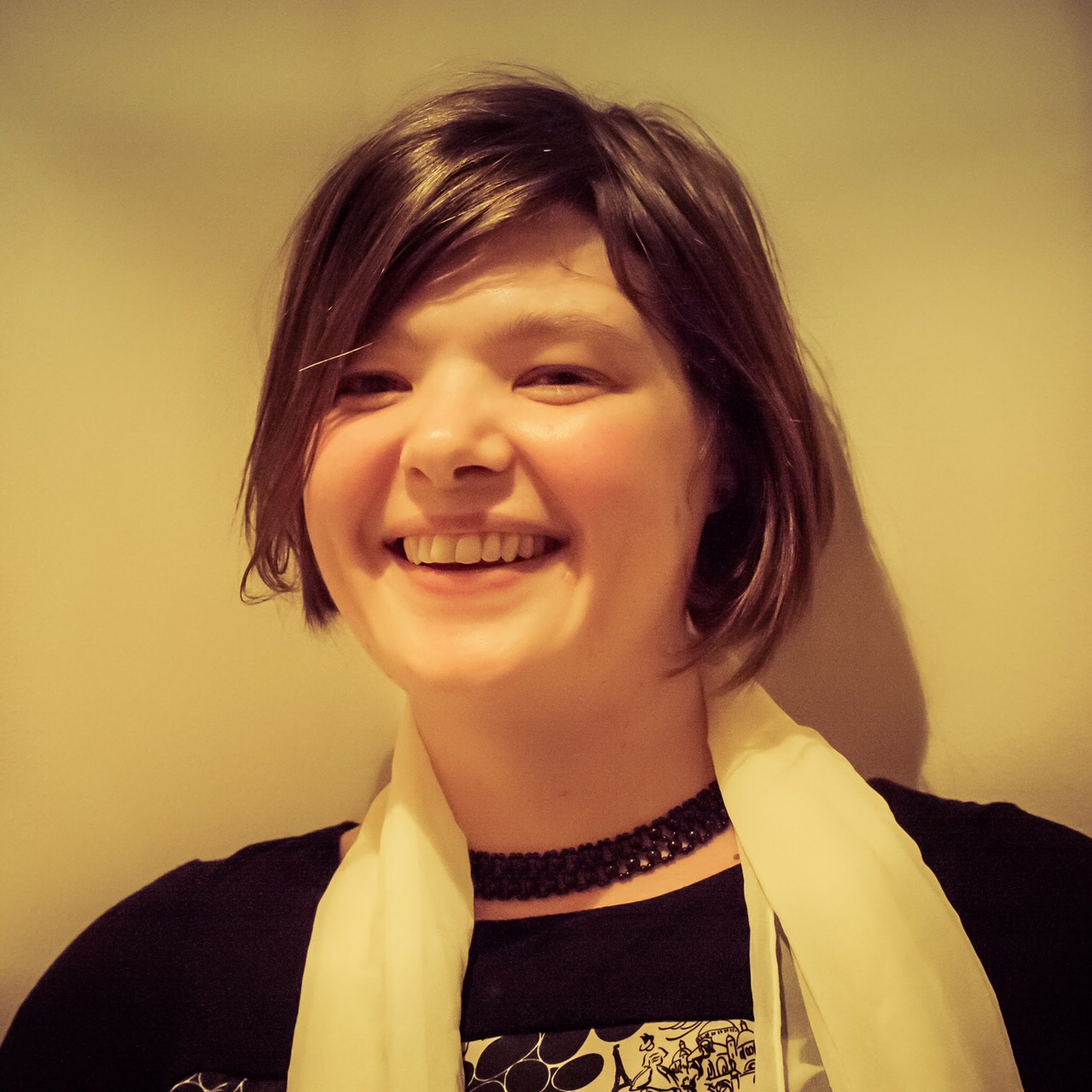 John Foster been selected to fight the Mayoral Election. John is a financial journalist living in Bethnal Green and has resided in Tower Hamlets on and off for well over a decade. Kirsty Chestnutt has been selected to contest the Stepney Green council seat.  Kirsty has lived in Stepney Green for nearly 15 years and works as a project manager.

John Foster said: "I am delighted to have been selected as the Green Party's candidate for Mayor of Tower Hamlets. I am proud to call Tower Hamlets my home. The Green Party is providing a real voice that can be heard over the in-fighting we have seen in recent years; challenging austerity and speaking up for the disenfranchised. I am looking forward to representing the community, particularly on the issues of housing, healthcare and anti-social behaviour; as well as working towards the eventual dissolution of an elected mayor."

Kirsty Chestnutt said: "Having lived in Stepney Green for nearly half my life, I am excited to be given the opportunity to represent my community of Stepney Green as the Green Party candidate. I believe that in this time of austerity which disproportionately affects the vulnerable in Tower Hamlets it is important to amplify the voices in our Borough who believe in protecting and promoting the common good. I am especially interested in housing and small business support in the Borough as well as building strong, diverse communities."

The Green Party has previously expressed its opposition to the role of elected mayor and remains opposed to the position, arguing such an executive mandate places too much power in the hands of a small group of individuals. The Greens will continue to campaign against the position of Executive Mayor and propose a referendum on the issue as soon as is practical. If elected, John will undertake to work with the full council through a committee system and will abide by the democratic decisions taken by those committees wherever possible.

John, alongside Tower Hamlets Green Party, will be announcing a range of other measures to help improve our Borough over the coming weeks if elected in June.

Back to main page