On 18 April 2017, the Conservatives called a General Election for 8 June. Tower Hamlets Green Party have been prepared for this, and selected candidates late in 2016 in the event that such a snap General Election was called.

Standing in Bethnal Green and Bow is Alistair Polson and standing in Poplar and Limehouse is Bethan Lant. You can read more about each candidate here. 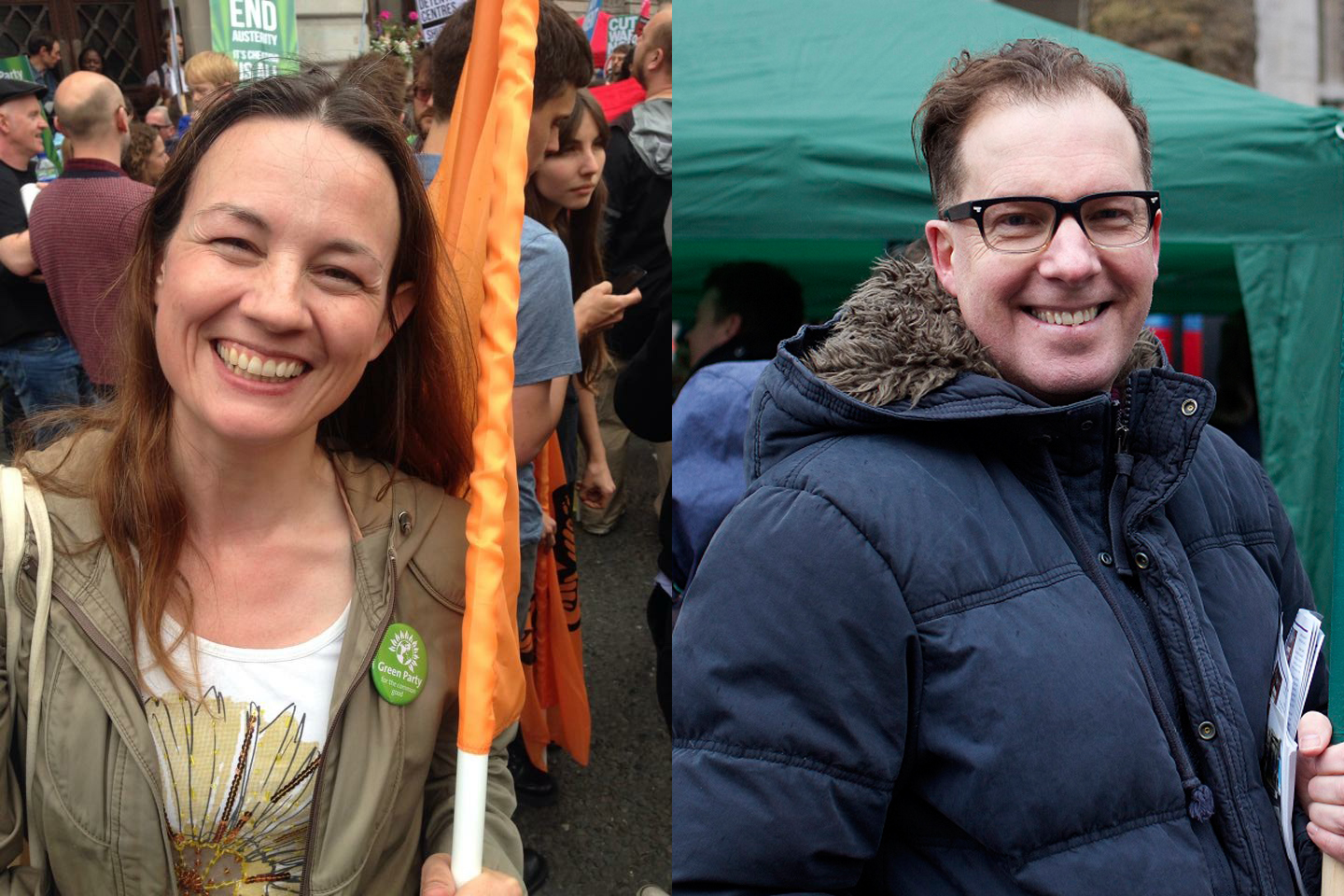 On the announcement, Tower Hamlets Green Party co-chair Alex Britten said: "We've now had over 7 years of disasterous Tory austerity, and now the division that Brexit is creating. At the same time, we've had no real leadership from the Labour Party in opposition. The Green Party are best placed to prioritise the issues people care about - standing up for our European and international neighbours, colleagues and friends, keeping strong environmental regulations, and maintaining hard-won workers rights. At the same time, saving our NHS from rampact privitisation, investing in education, and making sure we invest in housing for ordinary people.

On the selection of the Green Party's candidates, Alex continued "we are really excited that Alistair has been selected to stand in Bethnal Green and Bow again. By all accounts, he was a formidable and authoritative candidate in 2015, and we expect to go even further in 2017, and start knocking on Labour's door. Bethan will be an amazing candidate in Poplar and Limehouse. She has a fantastic campaigning track record in our Borough, supporting the most vulnerable people in society, and I'm sure she would do the same as MP."

Back to main page